Listen below to some of our original tunes; having just finished the remastering our debut CD “Sunshine” (1997), which also includes a remixed version of the title track. We are also currently in the process of recording some newly written material for an upcoming Otis CD at Johnny Hall Productions, and have completed several videos.

Read articles about our videos here: 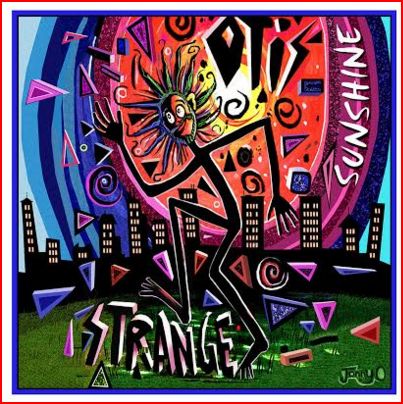