Otis Strange is an original Canadian Rock band that formed in 1992 in Ottawa, Ontario. The name derives from a line in Shakespeare’s Hamlet “O’tis strange the night…” The band’s present day style is an eclectic funky acoustic vibe with a percussive twist, which they define as ‘Urban Roots Rock’. The members are (from left to right)  Dave MacLachlan (Mug) on vocals, Jonny Olsen (Jonny O) on drums, Nelson Hursti (Nelly) on guitar and Dave Matsukubo (Kubo) on bass. 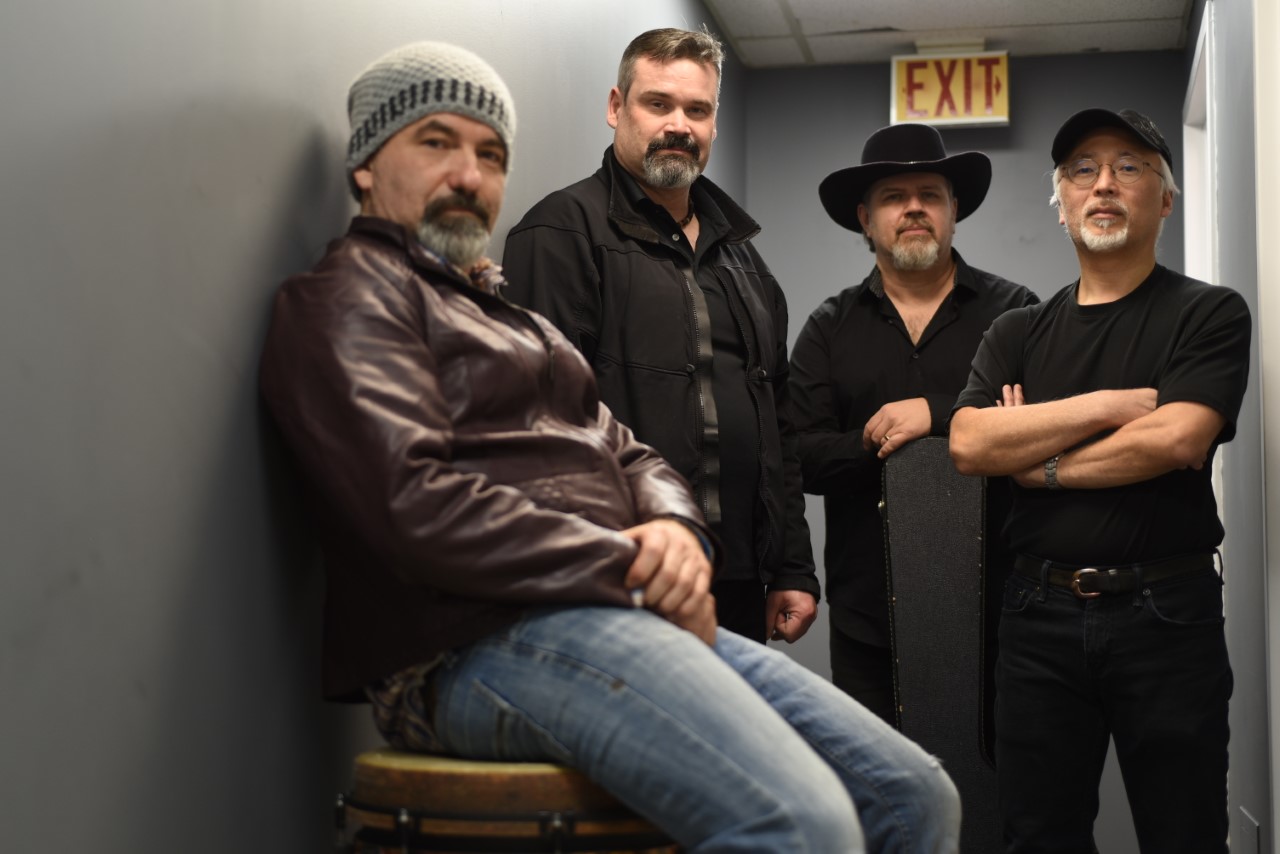 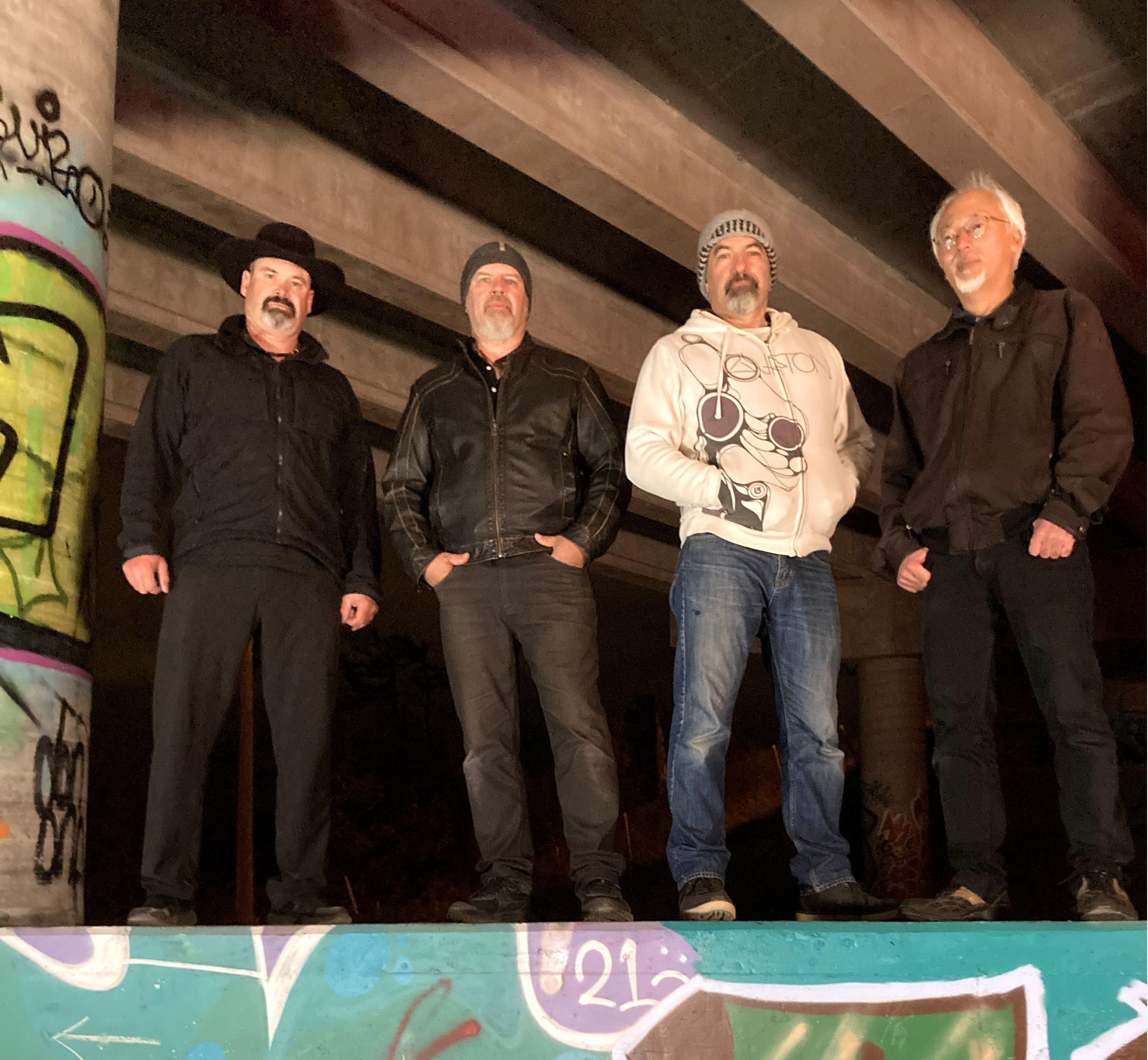 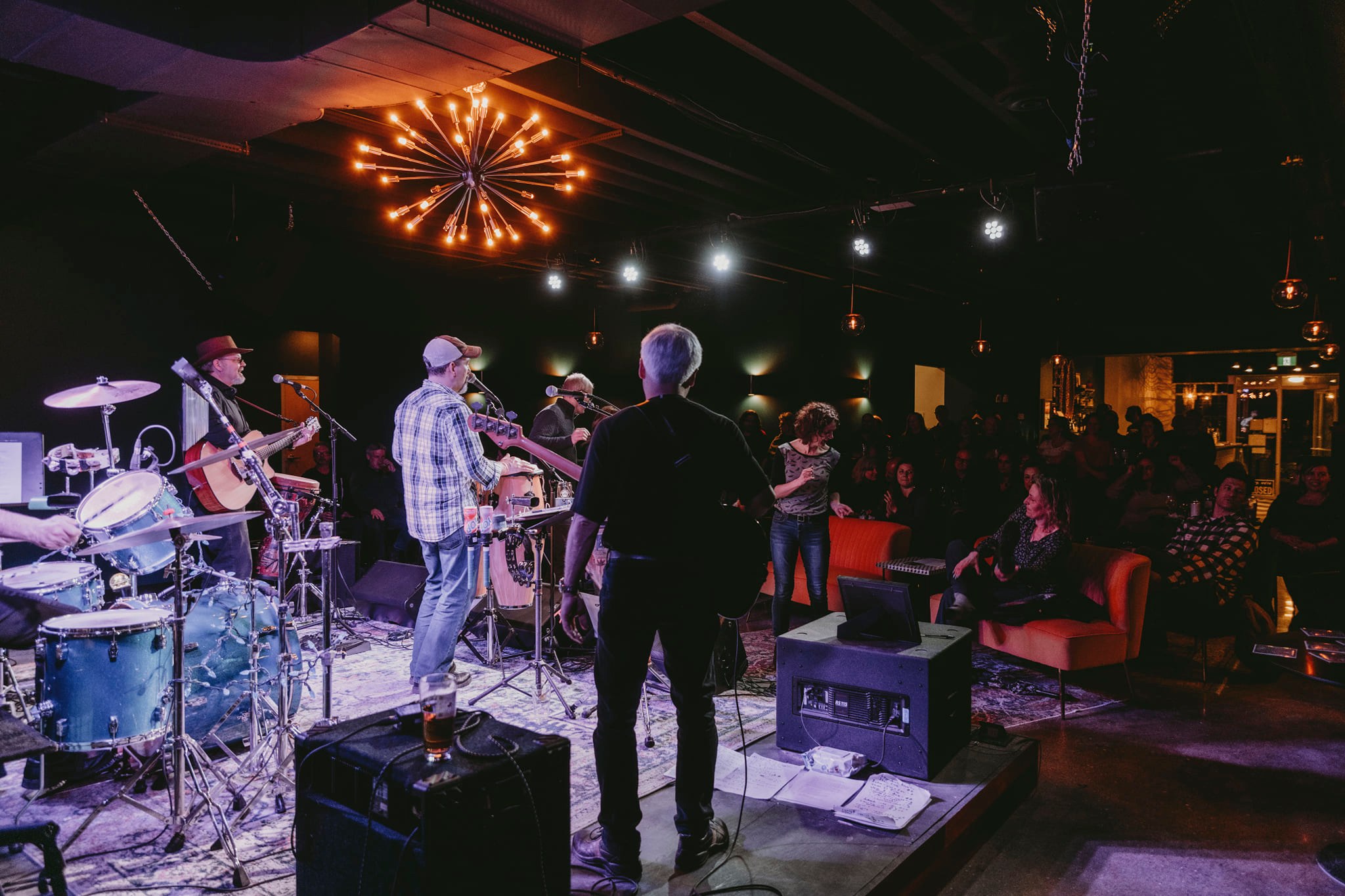 The band hosted a popular house gig at the Downstairs Club in Ottawa for many years in the mid-90’s, eventually moving on to play larger clubs and festivals such as Barrymore’s Music Hall and the Hope Beach Volleyball Tournament. These days you can find them a local live music venues such as Red Bird Live. Their catchy, rhythmical and eclectic style of music has roots in various forms of Rock, Blues, Soul R&B, Funk, and Raggae, while also being comfortable jamming it out in similar fashion to the likes of the Grateful Dead and the Allman Brothers.

By the end of the night they’ll have you drumming on your table, singing their songs and reaching for another beer, guaranteed. To cater to various budgets and needs, the band can play as an acoustic duo, trio or quartet, but mostly they play as an electric quartet because that’s where all the fun is! Guest musicians (harmonica, guitar, keys, percussion, fiddle) can also be added to bring even more excitement!

The band will always remember their good friend and singer, Tim Schoorl. He passed away in a Britannia house fire in April of 2020, along with his parents and his dog. He will be missed dearly. He was an amazing singer, wonderful band mate, great friend, and an even better person. In his honor, the band will keep going with their new singer and good friend of Tim’s, Dave MacLachlan. The image below is Tim, at the Rainbow Bistro, Oct 31 2019. 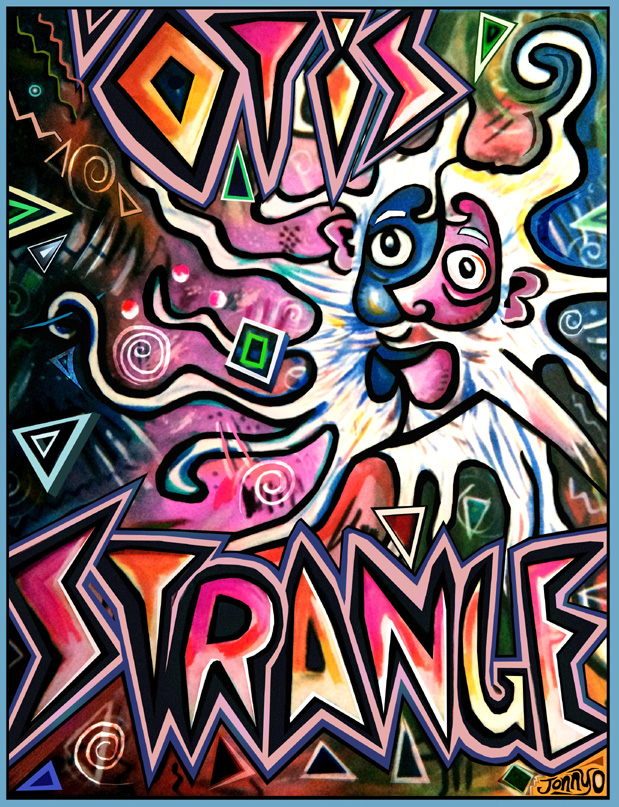